To learn more about the sieges, see: Castle Sieges .

Every clan member can use the following functions:

The castle lord also can:

There are several NPC in the castle area:

Clan members can buy from Chamberlain the following items:

Lord's Crown is an accessory that can be used only by the leader of the clan owning the castle.

Members of the ruling clan can get unique hair accessories:

Circlet of Giran (in the Giran Castle) and

Circlet of Goddard (in the Goddard Castle). 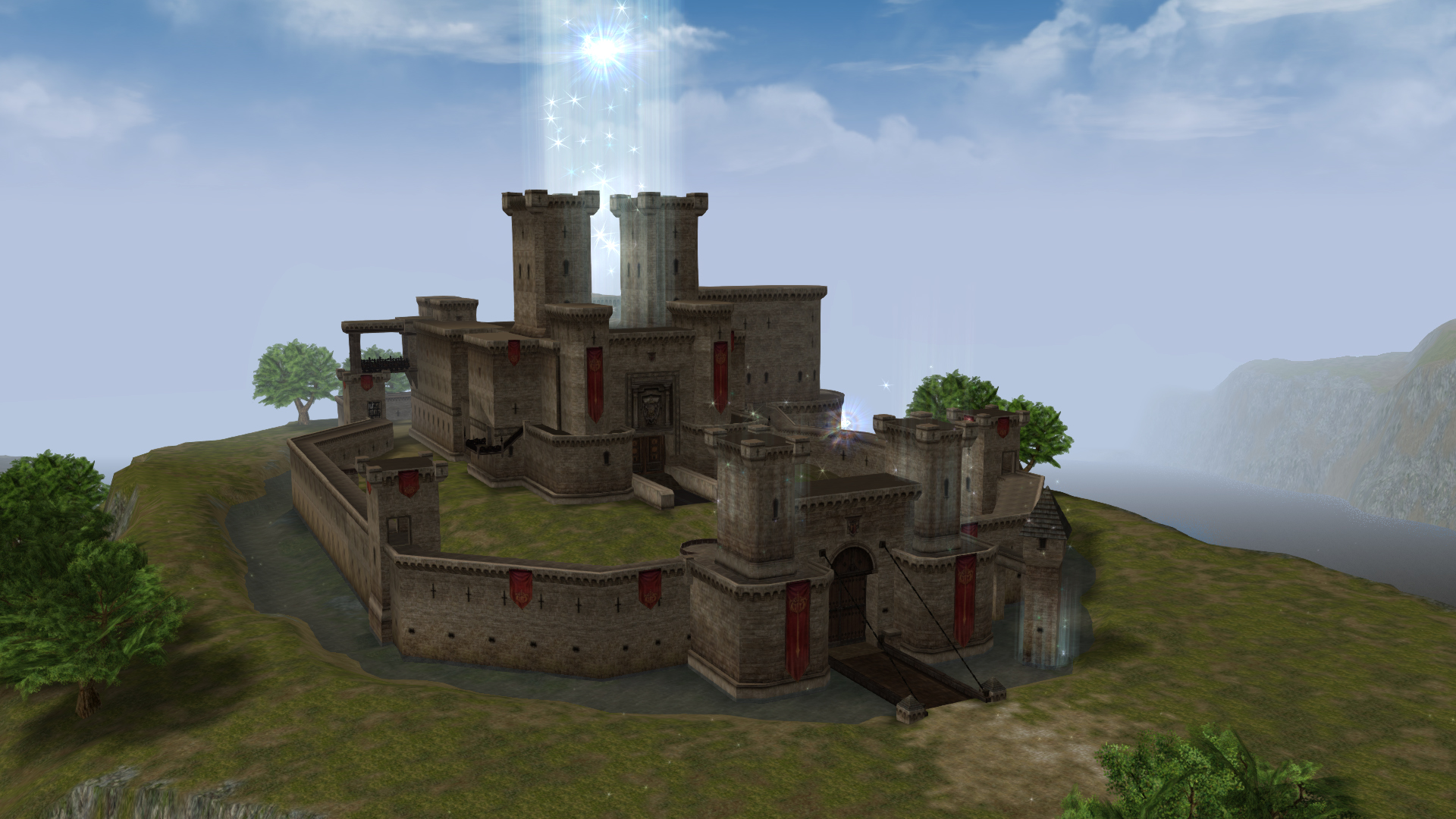 The castle is a residence of the Giran lord. It demonstrates enormous riches of Giran and is more luxurious than the castle of Aden kingdom. The castle is situated on a gulf coast to the east of Giran. 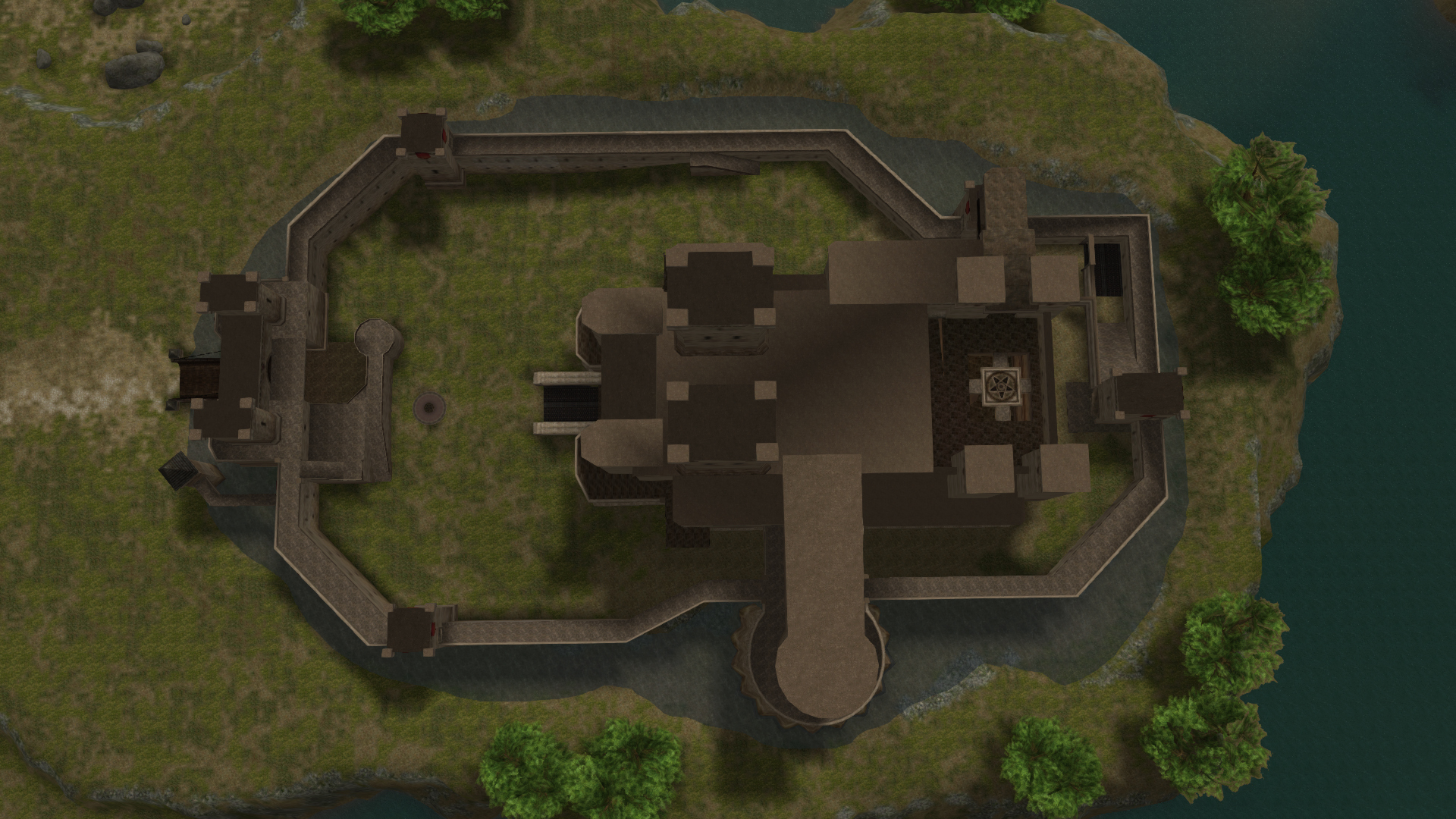 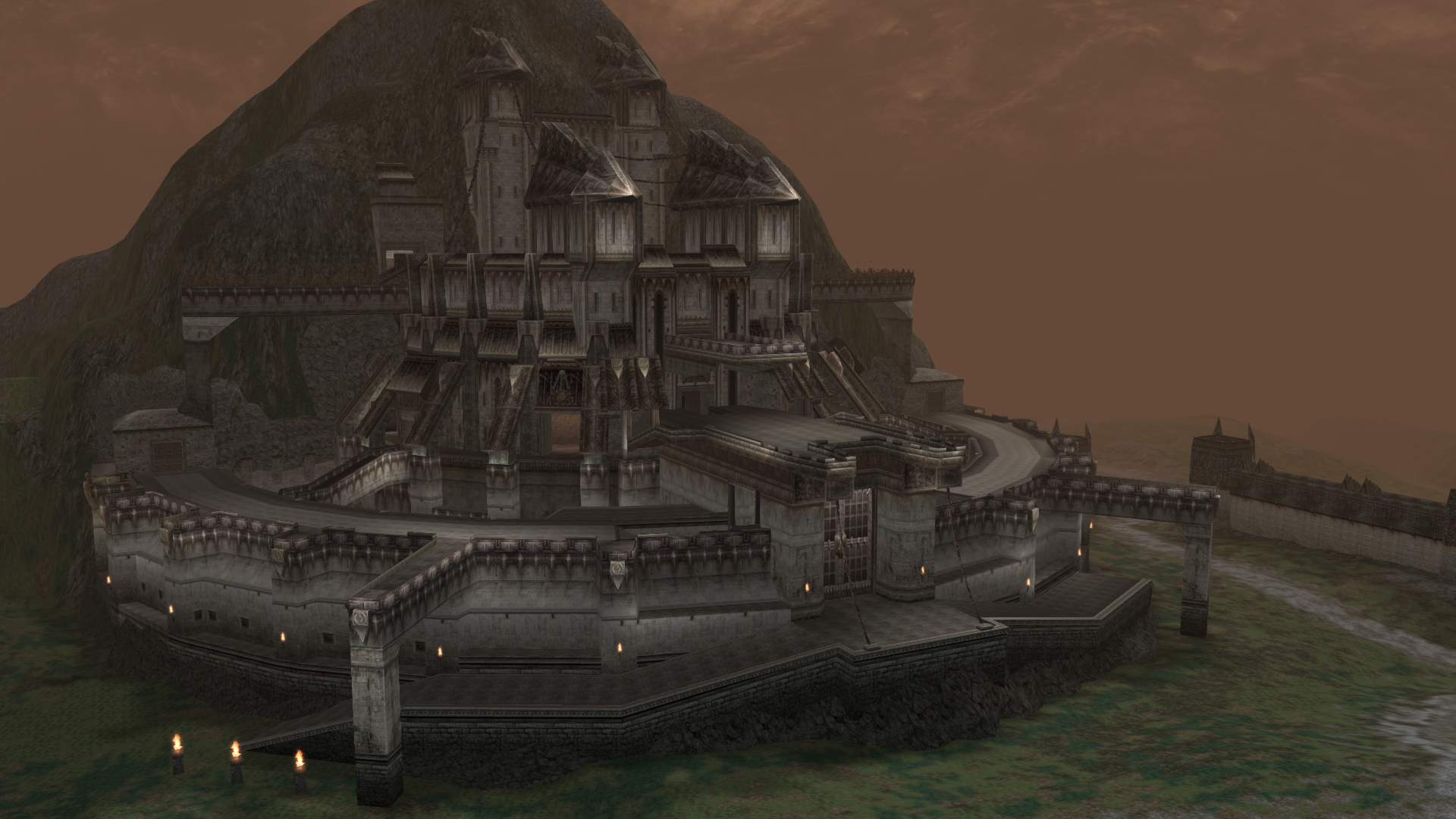 The castle is a residence of the Goddard lord. It is situated to the south of Goddard. 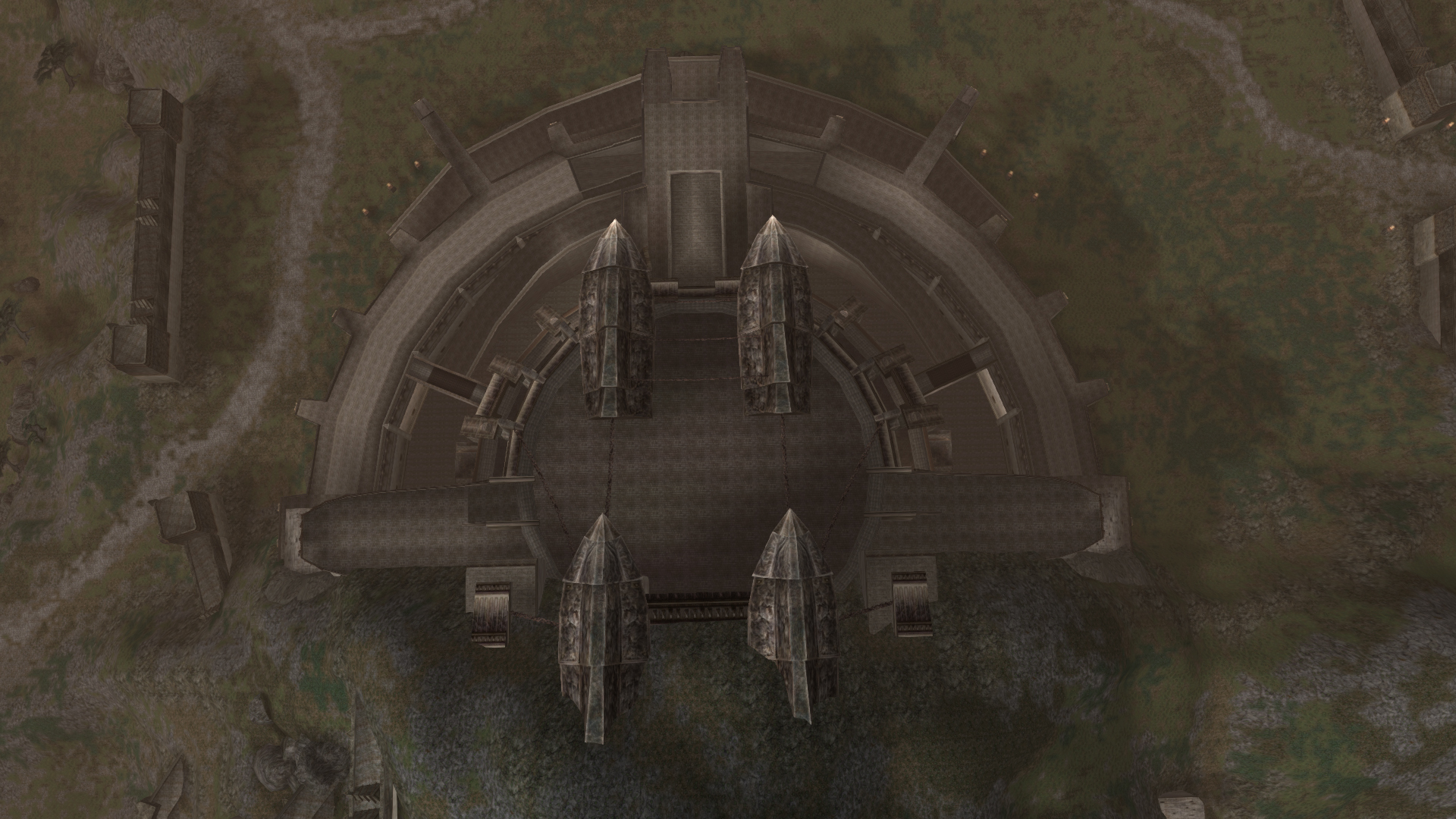